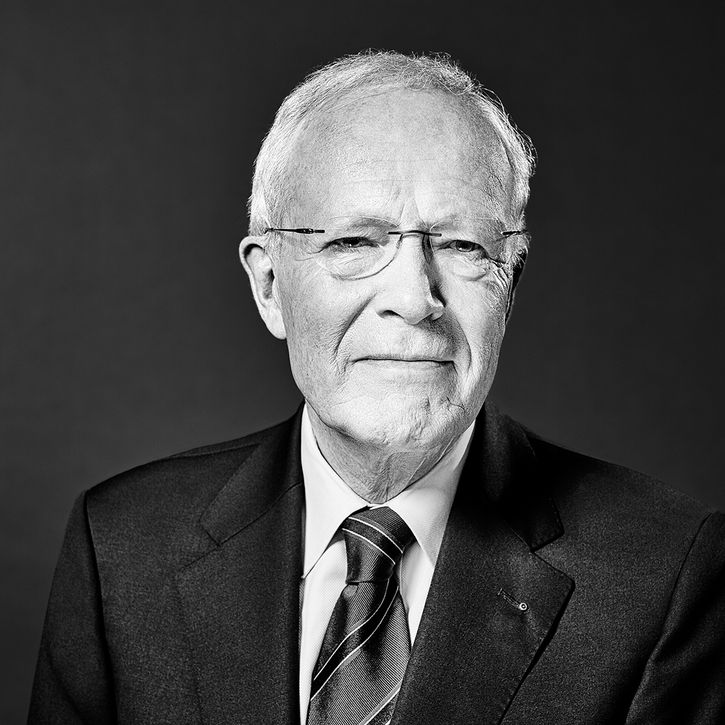 (of counsel) completed his studies at the Universities of Bonn, Lausanne and Kiel (Dr. jur.). Prof. Dr. Schmidt-Jortzig was first a municipal attorney and then switched to the University of Göttingen, where he was an assistant lecturer and then promoted to professor in 1977. From 1977 to 2007, Prof. Dr. Schmidt-Jortzig was a professor of public law at the Universities of Münster and Kiel; he was also judge at the Higher Administrative Courts of Lüneburg and Schleswig and at the Constitutional Court of Saxony from 1989 to 1994. From 1994-2002, Prof. Dr. Schmidt-Jortzig was a member of the German Bundestag and from 1996-1998 he was the Federal Minister of Justice. He was a member of numerous government and parliamentary commissions and the synod of the Evangelical Church of Germany and is a member of several foundation and advisory boards. He was a member of the German Ethical Counsel (Deutscher Ethikrat) from 2008 until 2016.