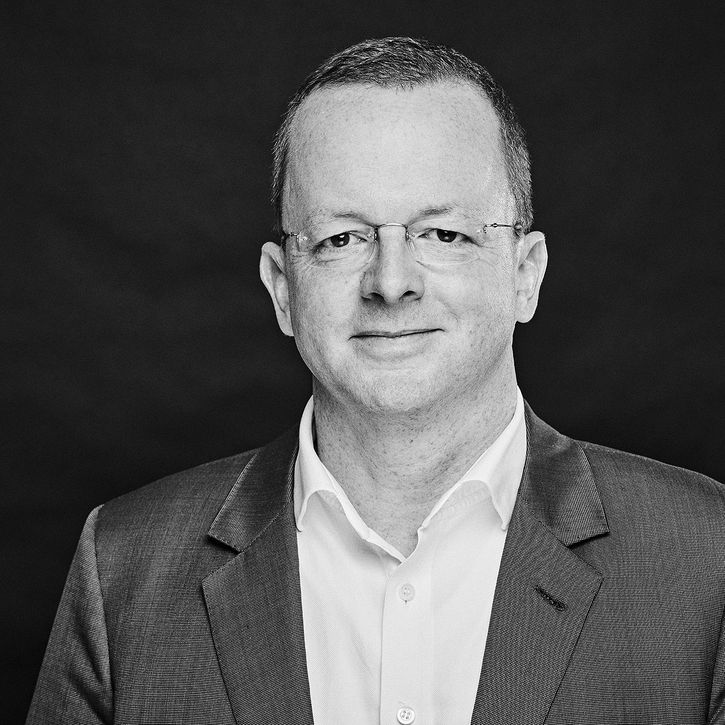 (partner) was admitted to the Hamburg bar in 2001 and became a solicitor in England and Wales in 2006. He has been certified by the German bar association as an insolvency law attorney. His practice focuses on insolvency administration, and he is regularly appointed as insolvency administrator by several courts in Northern Germany. Dr. Penzlin also acts for clients on restructuring and insolvency matters, including structuring the sale and purchase of businesses during their financial crisis. He has extensive experience in advising clients on bank, bank regulatory and corporate law in respect of insolvency issues and also routinely provides counsel to directors and officers on their duties and liability in pre-insolvency situations. He studied at the Universities of Würzburg, Bayreuth (Dr. jur.), Freiburg and London (LL.M.). He worked at White & Case offices in New York, Hamburg, London and Frankfurt between 2001 and 2007, and was named a partner there in 2006. Dr. Penzlin has authored numerous publications and is requested as a guest speaker on insolvency and banking law subjects.