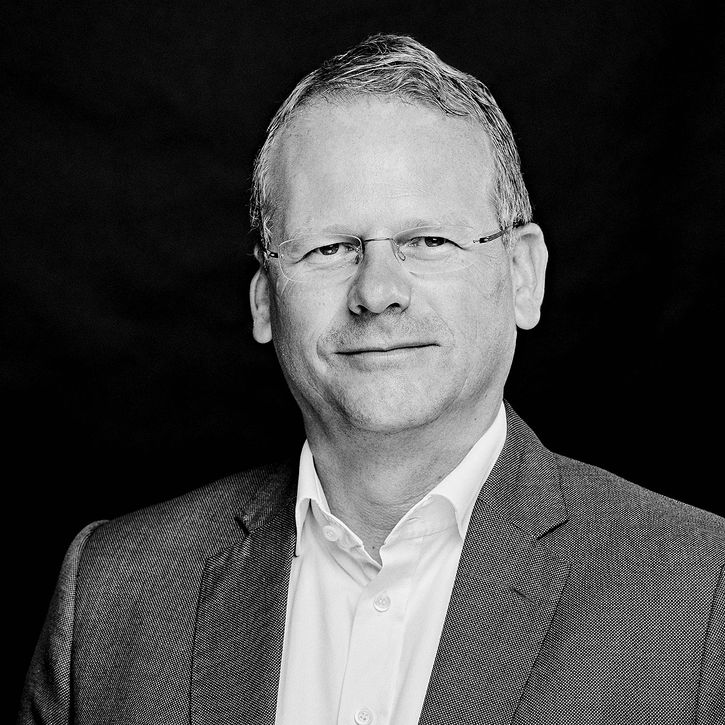 (partner) was admitted to the Hamburg bar in 2000. His practice is in the fields of M&A transactions, corporate law, privatizations/PPP projects and corporate restructuring. Dr. Petersen has acted for German and international companies as well as their shareholders on numerous transactions and has also advised clients on corporate restructuring and recapitalization of those companies. He has extensive experience in the purchase and sale of companies in insolvency situations. Furthermore, he advises municipalities, government agencies, public-private companies and private bidders on structuring and realizing privatizations and other PPP projects. Dr. Petersen studied at the Universities of Freiburg, Munich and Salzburg. From 2000 to 2007, he worked at the Hamburg and New York offices of White & Case, where he was named a partner in 2005.